A place for my doodled political commentary to live for the 2016 Presidential Race. Folks, it's a fucking circus. 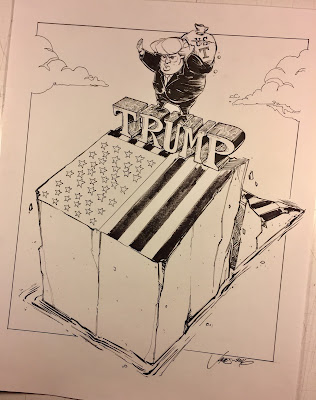 I fell off of doing political cartoons for the 2016 election season almost completely... While I have followed it as close as possible - making political cartoons is time consuming. I feel I have a passion for it, but I end up dedicating a lot of time and mental energy to creating them. It can be exhausting, especially considering THIS particular elections cycle. Part of me wishes I could do this as a full-time gig. Part of me is grateful that I do not have to.
November 6, 2016 - two days before election day. I hope you vote... 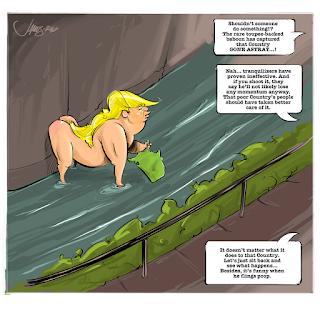 In reference/contrast to the controversy surrounding the shooting of Harambe the Gorilla at the Cincinnati Zoo - May, 2016 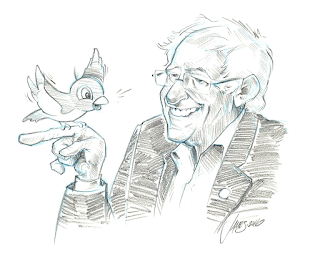 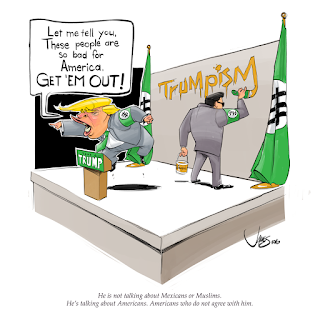 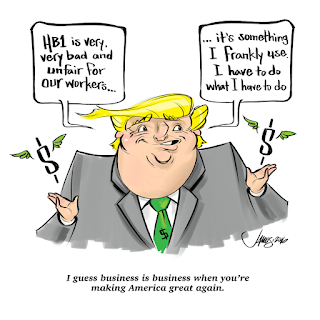 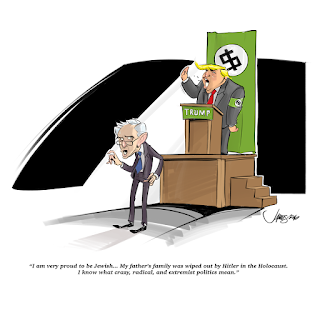 Democratic Debate, March 6th
Bernie Sanders response, in part, when asked about his faith and if "God matters?" 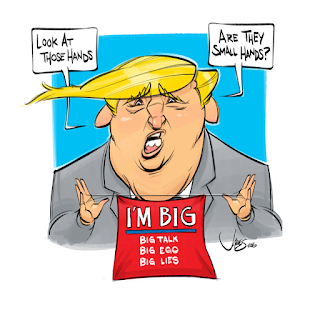 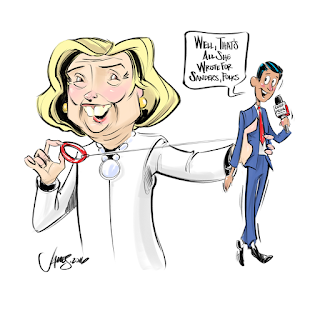 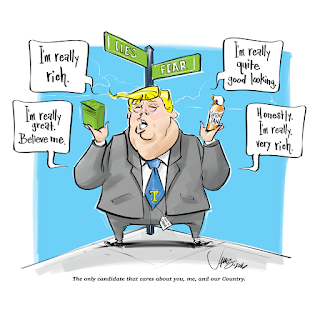 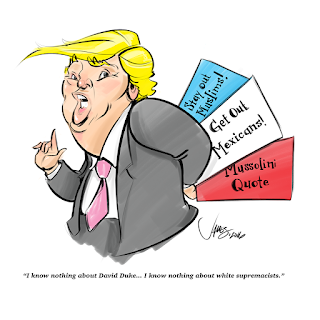 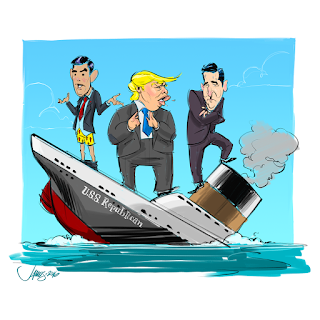 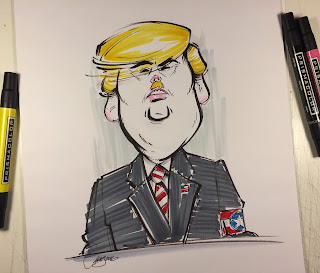 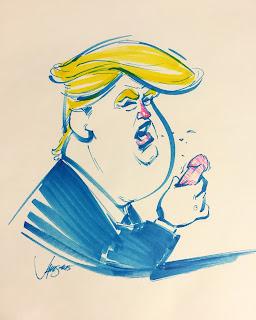