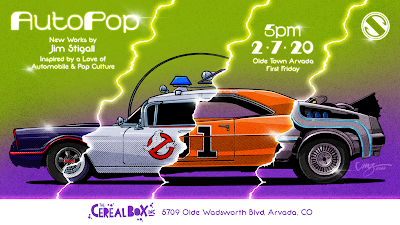 The AutoPop Series has been created specifically as a passion project fit for showing at the the Olde Town Arvada cereal restaurant, The Cereal Box. As a lover of automobile culture and child of the 1980s, I decided to embrace the opportunity to have fun with some of my favorite characters - the vehicles - from my childhood favorite films, TV shows, and cartoons - the same cars I would often draw when I was a little kid!

Each Piece was created as a digital illustration using the painting app Procreate on the iPad and features the year of the vehicle's introduction. Framed giclee prints are hand-signed and will show thought the month of February, 2020 at The Cereal Box.

This show also marks the grand opening of my online print shop! All of the illustrations from the AutoPop show, as well as a handful of other pieces, are available for purchase now - with much more coming in the weeks and months ahead!
Please visit jimstigall.com for more information. 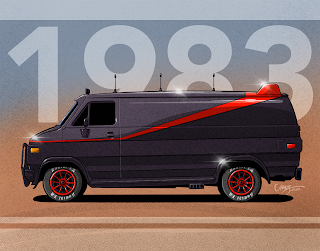 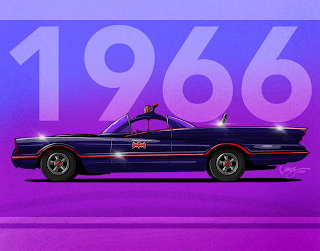 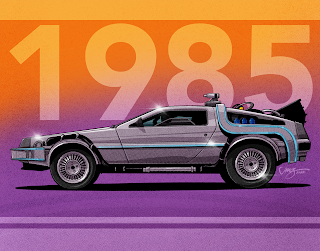 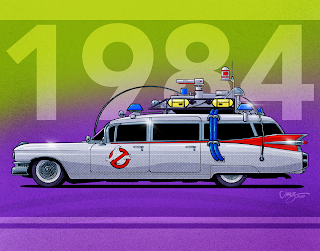 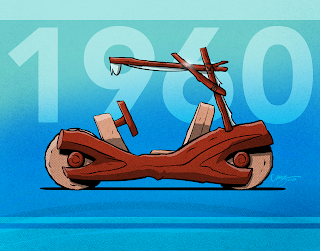 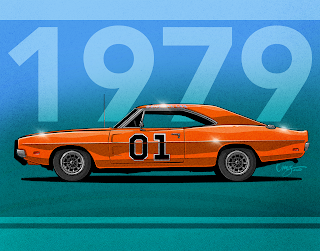 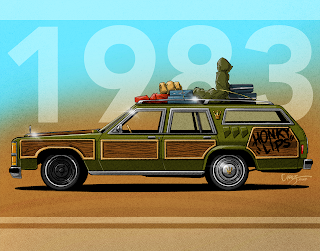 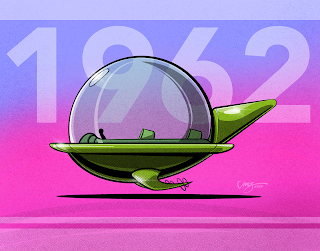 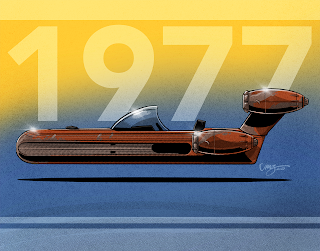 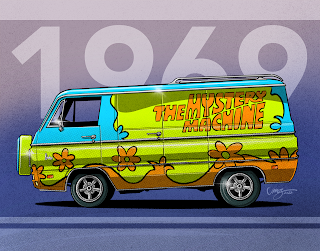