1988s Coming to America has long been one of my very favorite comedy films, so I have been eagerly awaiting the long overdue (some would argue unneeded) sequel, Coming 2 America which released on Amazon Prime last weekend. Well, I absolutely LOVED the new film. Arsenio Hall's new make-up FX character, Baba the witch doctor, is wonderful - along with the entire costume design in the film - so I had to make a sketch of him.
Read more 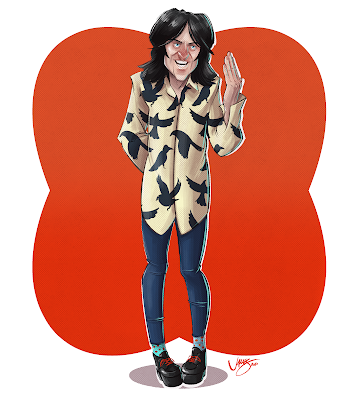 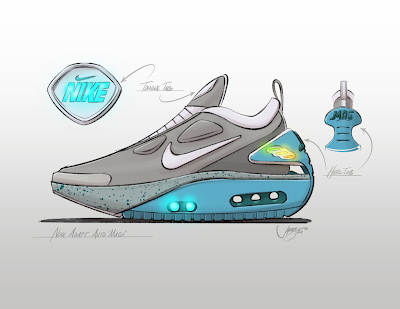 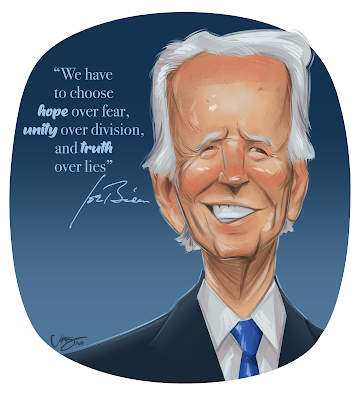 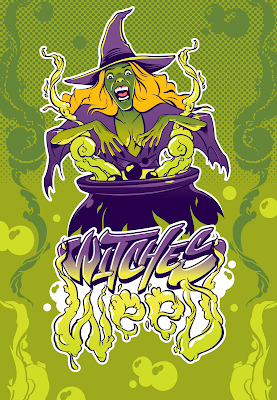 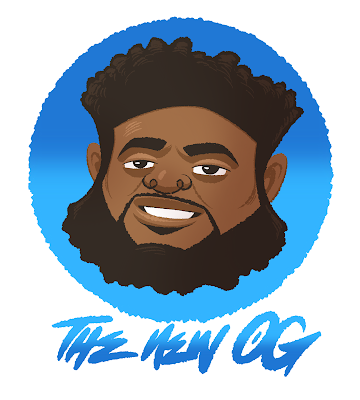 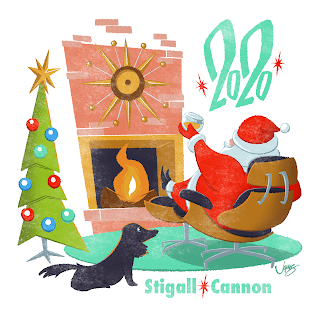 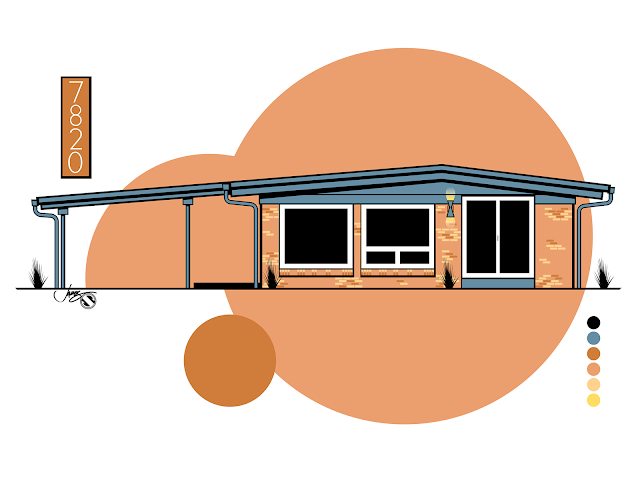 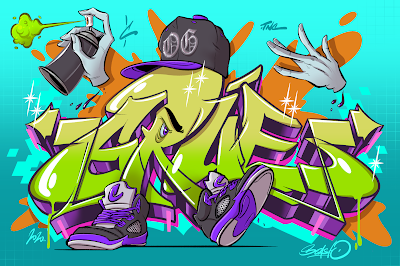 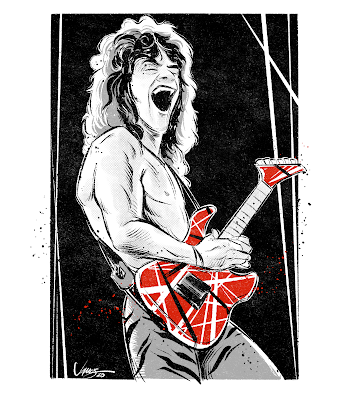 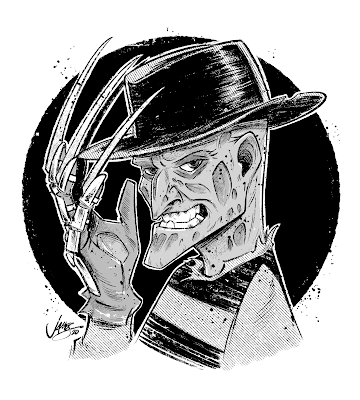 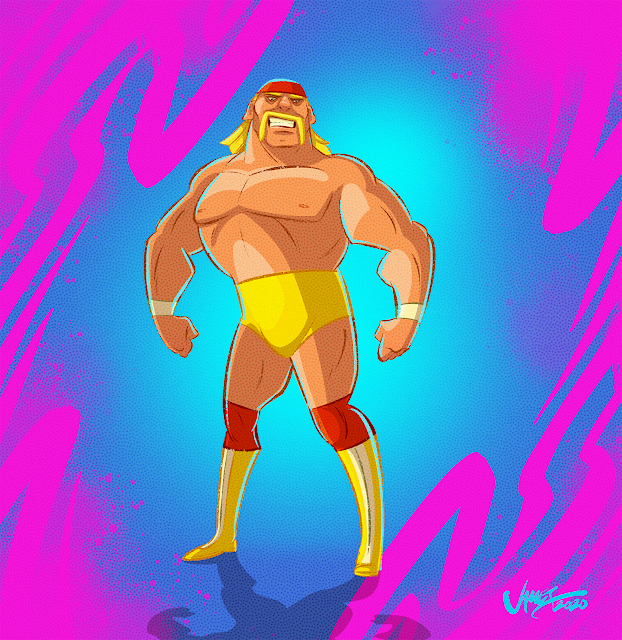 Three Kings of the Ring